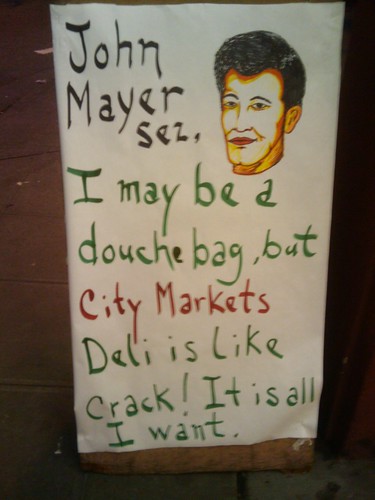 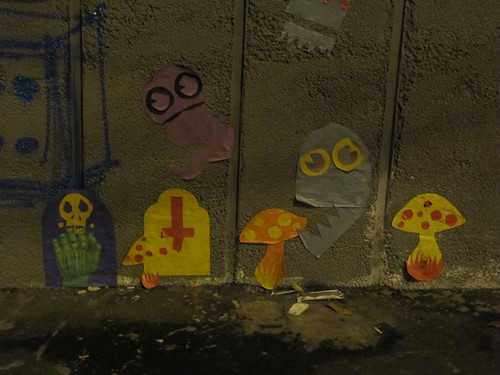 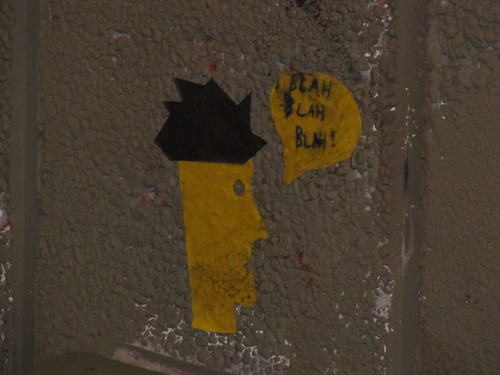 I've been following Hotel Max on Twitter for ages because their Twitmaster Jen makes it fun. As I mentioned on SeaWC, she is just as interested in promoting the rest of the city as she is in getting butts in the beds at her hotel. There's always some sort of tweetup or trivia contest going on, so I started following their sister hotel, Hotel Murano in Tacoma, hoping for a free night down there.

Luckily, the trivia question they posted yesterday was just difficult enough that it took some work to find the answer, and I won!

Not sure when we're going yet because I left it up to Garrett to chose a date, but we'll choose one this week and it'll be sometime within the next six months.

Check out their website and pictures of the hotel on Flickr. It's an awesome place and I'm very excited I get to go for free. 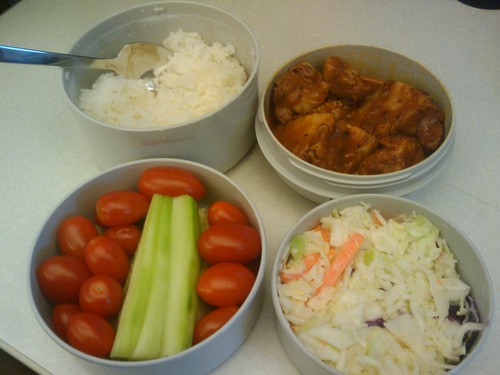