You may have often wondered, just what is that beautiful purple wavy background in so many of 575's pictures? Wonder no more! It is my beautiful futon! 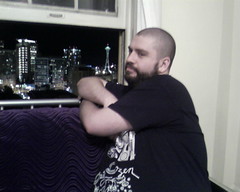 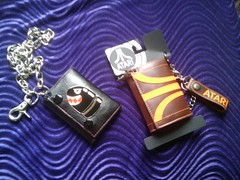 I don't know why this futon has held up so well, but I still find it extremely comfortable. I'd keep it, but there's just no place for it when I move in with Garrett.

The frame, I'll admit, is an issue. It holds up fine in couch form but is wobbly in bed form. I rather enjoyed sleeping on it for a while, because I liked the way it collapsed around me a bit and cradled me like a fluffy gordita shell. More than likely, though, if you plan to sleep on it, you'll probably want to replace the frame.

Anyone want it? You can have it any time between now and 3/19, except for 3/2-3/9 because I'll be traveling. I could just list it on Craigslist, but the purple wavy cover is really really cool and I figured I should give my friends a shot at it. But you have to take the whole thing, because I don't have a good way to get rid of, say, just the frame.

vurumai has claimed it. Thanks! 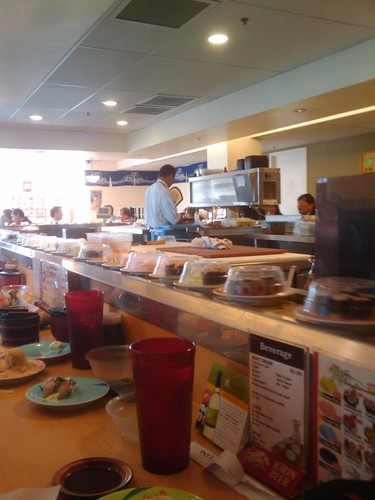 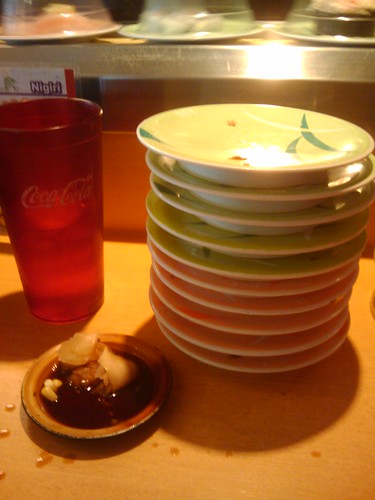 The aftermath, originally uploaded by christopher575.

frogger414 , but when I saved as small-enough jpg, the red letters got blurry, and when I did it as a gif, it got all speckled. Sigh. 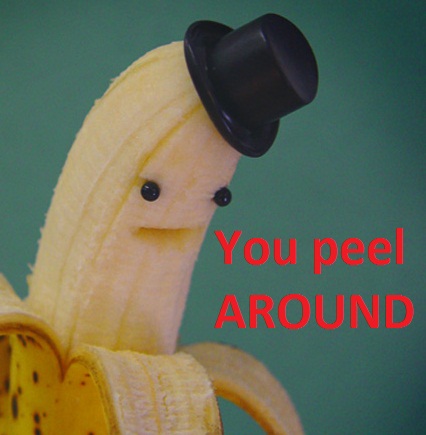 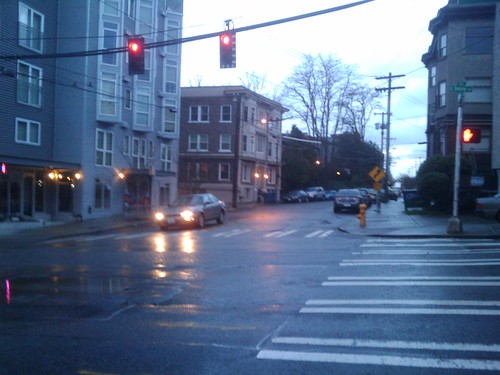 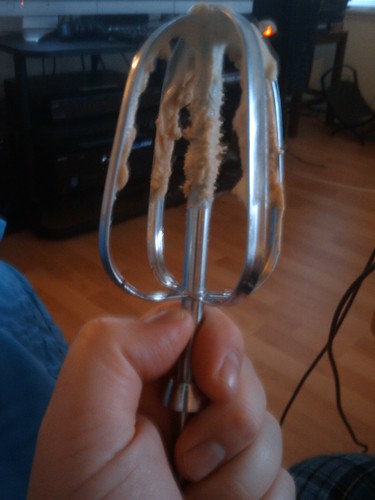 I can't remember the last time I got to. 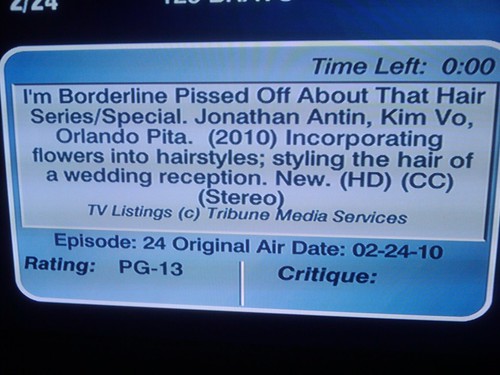 Jonathan Antin's remark became the title of the episode. This show rules.
Kim Vo's lips are scary, though.