I almost hid all the stuff at my desk and then hid in a different room so we could fool my boss into thinking I quit as an April Fool's joke. We scrapped the idea because things were so horrible with the account we worked on that it just wasn't funny because it was too close to actually happening. We actually had to have a meeting to decide if we were going to give up and all lose our jobs or tough it out, and it was actually hard to decide to keep at it.

I'm glad I did, though, because in June I came to Seattle on vacation, and when I got back I said I wanted them to move me to the Seattle office. I'd done so much for them that they basically couldn't say no. Two months later, I was here. 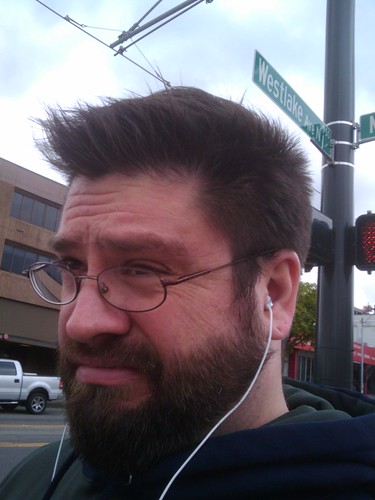 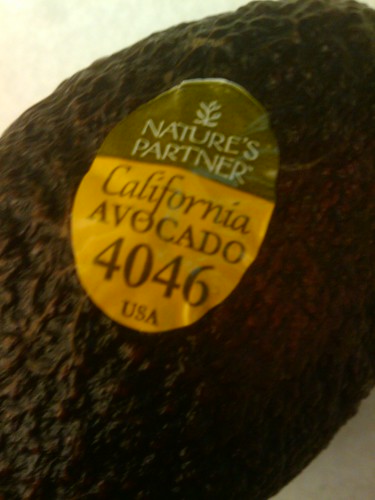 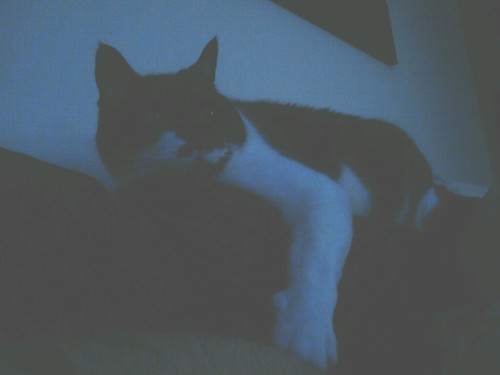 He never comes over to hang out.

And of course, he took off as I typed this. 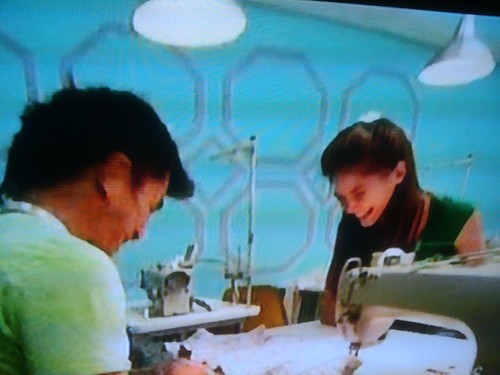 Green Shirt Thursday on Models of the Runway, originally uploaded by christopher575.