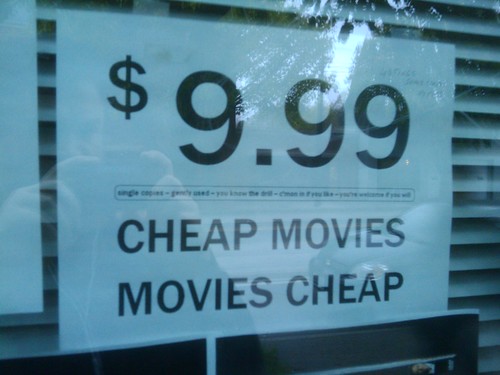 I just found out that my ex died yesterday. He had been battling prostate cancer which he was diagnosed with shortly after we broke up, though we haven't been in touch very frequently so I'm not sure of the specifics. I feel horrible because last week I felt like something might be up and I started checking around online, only to find that his info was disappearing off the internet, as recently as a few hours before I was checking in the case of his work-related Twitter. I should have called right then, but I figured he was just leaving one firm and working with another, and it would probably sound weird that I'd noticed.

Actually, that's not the whole truth. Part of me worried that he was sick or had already just died. Yeah, I checked the obituaries. But it's easy to be optimistic with him, especially since things were going pretty well with his career since we broke up. Once he wasn't always traveling just to Seattle, he seemed to be able to focus on traveling more for clients. In fact, it was on a return flight from China when his back went out. It wouldn't get better, which is how the cancer was eventually discovered.

For those who don't know, Jackson and I were together from March of 1997 until July of 2007. And of course I feel bad because, as with most exes, almost all anyone has heard are the bad parts. But obviously he was very wonderful in a lot of ways or I wouldn't have stayed with him for over a decade.

What I regret most is not having seen him since the day we broke up, which was pretty ugly. I haven't been back to Albuquerque in several years because my brother's house in Texas became the family holiday gathering place, and almost every time we talked, Jackson wanted nothing more than to get well and come back up here for a visit.

But regret is only something you should think about briefly, because it teaches you how you should live. Learn your lessons and live life to the fullest instead of being miserable about things you can't change. And remember the good times. 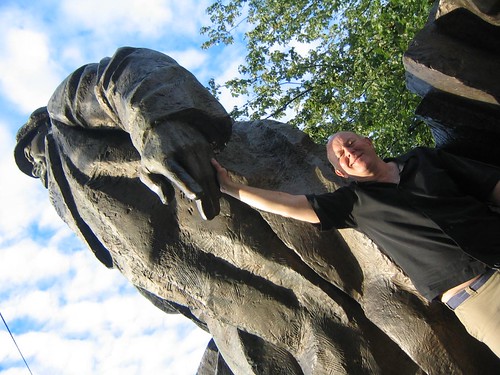 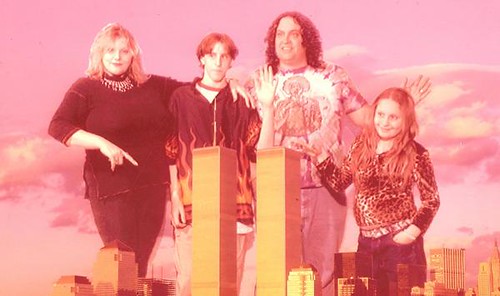 This picture reminds me of Gypsy 83, originally uploaded by christopher575.

But with extra family members or something.