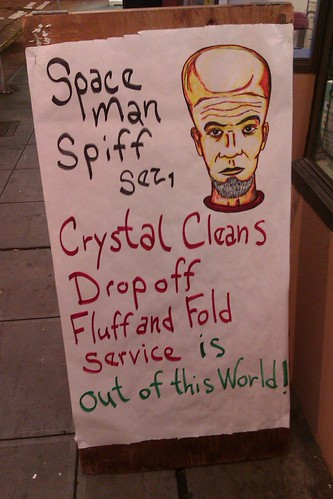 Growing up, my grandparents on my mom's side were just a couple of miles away, so we were over there a lot. When I was older, we always played Pictionary or Trivial Pursuit, but when I was too young to want to join the group, my parents and grandparents always sat at the kitchen table playing dominoes and drinking tons of coffee while I played in the living room. The sound of mixing dominoes is a very distinctive one, and when I played for the first time yesterday, it really took me back.

Normally, we play Skip-Bo, but it was a birthday dinner for Garrett's dad, and he wanted dominoes. It was fun, but I lost by a lot since it took me a few rounds to figure out how to plan out my moves.

Something occurred to me while we played. If this was 1981, my mom would be my age playing dominoes in the kitchen. It has taken me much longer, but I've finally got my own family.

What I don't know is how they managed to drink all that coffee. I was exhausted yesterday because I was out super late Saturday night, but I ended up not sleeping particularly well because I dared to have two cups of coffee in the afternoon/evening.

But at least I was full of happy thoughts while I tried to sleep. 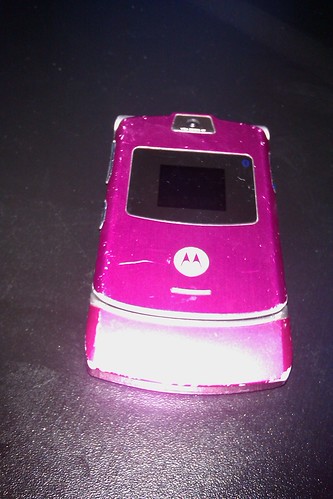 This takes me back. 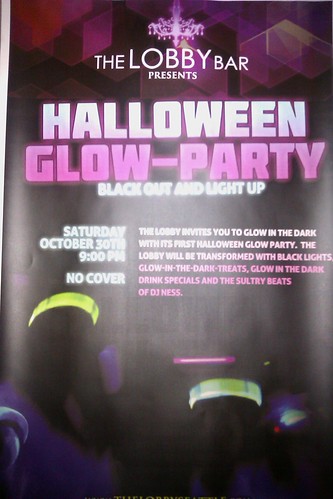 The old jaded raver in me kinda wants to go, originally uploaded by christopher575.
Collapse