Is there a song that gets stuck in your head as you're getting ready every morning? For years, I always got "9 to 5" by Dolly Parton in my head in the shower. You know, jump in the shower, the blood starts pumpin', yadda yadda yadda.

Since I moved in with Garrett, this one has been in my head for months in the shower.

I think it's because he doesn't like the warm, extra-bright lights that I always turn on when I take a shower, and one time he came in and was all "Unnggh, the liiiights." That's really all it took. And to make matters worse, ever since I dyed my hair in December, I've had a bottle of Shimmer Lights shampoo in there and use it every couple of days.

I didn't even think about the song until I was getting dressed this morning. So, that's progress. Maybe I won't have it in my head every single damn day anymore after a while.

I think old jaded ravers should dig this song because it's an oldie, but conjures up mental imagery of these:

YouTube changed their embed codes to iframe, which didn't work in comments. Apparently enough people complained, because there's a "use old embed code" option when you're getting the code. I tested, those work. 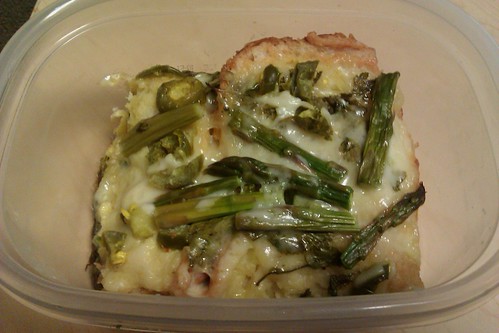 This is what I was up late making Saturday night for Sunday's brunch, and it turned out great. Eating it again for today's lunch. 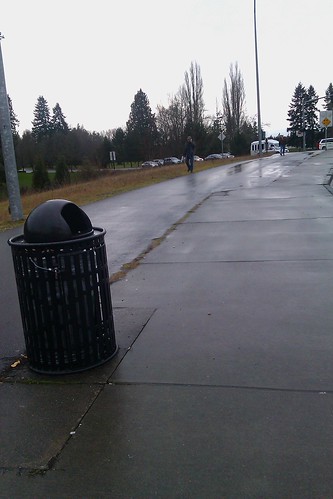 Pacey McWanderbilt, you just got served, originally uploaded by christopher575.

This guy wanders even further, including constant shuffling back and forth
on the bike trail without checking for bikes. 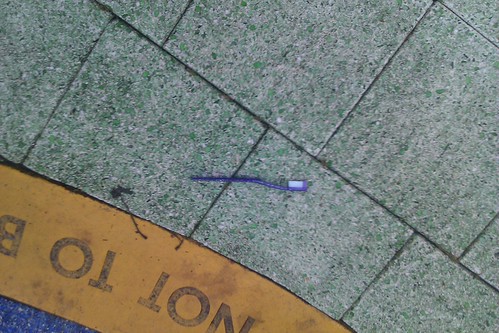