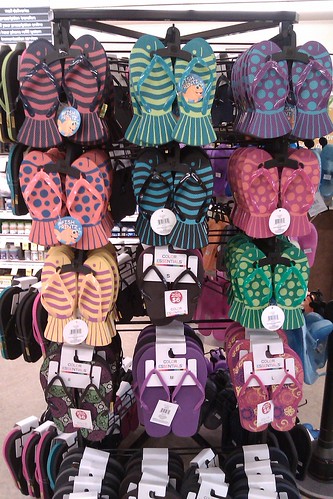 It's so weird to watch it now. I used to be so obsessed. I had every episode of the first five seasons on tape, and applied for season 3. Yeah. Man, I shudder to think how embarrassing the letter I sent had to be. I remember the picture I sent. It was me, on my futon, with an iguana. Yes, I was still a virgin.

One thing about shows on MTV is that they can use whatever music they want, but only while it's on MTV. It's a bummer, because shows like Beavis and Butt-head get way more boring when the music (and their commentary) is taken out. When The Real World went into syndication, it was unwatchable because there was no music at all. It was eerie and sad. Luckily, what I'm seeing on Hulu's got some generic music added. It's not a great score, but it's better than nothing at all.

The advertiser for this episode, which I've been seeing a lot of on Hulu, is Sherwin-Williams. It's so weird, because they obviously sponsored the season, judging by the giant Sherwin-Williams art piece on the wall near the pool table. Is it a coincidence, or have they had a relationship with Bunim/Murray for 25 seasons? 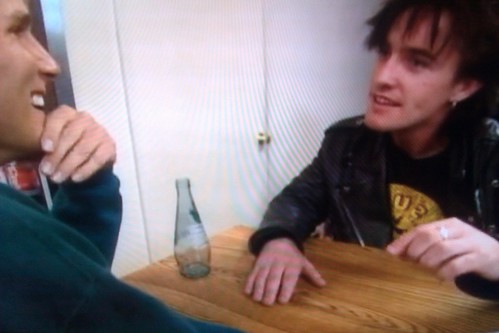 Spotted on The Real World, originally uploaded by christopher575.

Clearly Canadian, one of the only things I miss about the '90s.