Did you study a language in school? I did two years of German in high school and two more in college, and nearly majored in it. I decided not to when I realized I didn't want to teach or interpret for a living. I am very rusty, with that last class being in 1994. But I still think about it a lot.

There are some things I really like about German. I like that there aren't silent letters and that pronunciation is consistent. I also like that adjectives aren't capitalized, even when it's one that we would, like "German". If we were German, we'd write "german".

I don't like that they capitalize all nouns, though. That seems silly.

I'm ambivalent about the gendered nouns. I like that they usually make sense. If something is phallic, it'll be masculine. But it's hella weird to call your sword "he".

I'd like to go back to Germany. It's nice there. 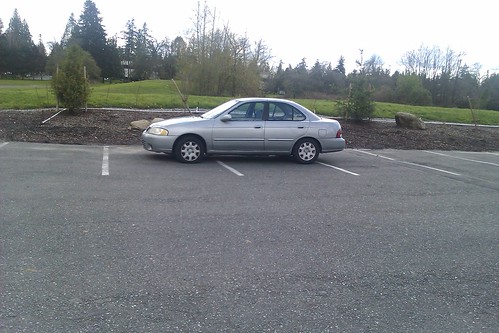