Have you ever tried to root a smartphone and install a new operating system? I wouldn't recommend it. Find someone who likes to do that stuff and get them to do it. Or just be prepared to spend a long time following instructions that wander around and don't make much sense, only to find out that one little problem that can't be predicted can derail the whole project.


It's unclear if not being able to do one step mattered at all, but the phone didn't like the "goldcard" I created for it, which they say just happens sometimes. I realized there should be another SD card in my old phone so I can try again without spending any money.


The rest of the day was nice. I had to return a hoodie to The Oatmeal (their XL fits like an M) so I finally sent

boomstick a t-shirt I bought for her like 8 months or more ago but accidentally had sent to myself. I also made Ina Garten's weeknight bolognese, which is so damn amazing. After eating something like that, it's hard to imagine having to ever use pre-made pasta sauce again.


Speaking of Ina, I love that one of the songs they use on the show either is, or sounds like, an emasculated version of "Fuck You" by Cee-Lo Green. I like to think it's a subtle message to the Make-a-Wish flunkies that don't tell their clients "Hey don't go whining on blogs if someone's not available."


I just watched this because

djmrswhite said to on the latest episode of Linoleum Knife. You should watch it to. All the way through.

FINAL DESTINATION 5 IS SO AWESOME OMGGGGG

When I was younger, Witchboard scared the crap out of me for some reason. I saw it again a few years ago and wondered what the big deal was. I mean, Tawney Kitaen in bad '80s clothes is scary, but not in that way.

I think I'd have to say that the scariest movie for me at this time in my life is the remake of The Hills Have Eyes. It touches on a lot of things that bother me, like long-term captivity and being stranded far from home. I think the worst part is that everything happens to one family, and they always see each other being killed and abused. This creeps me out way more than the random group of drunk teenagers partying where they don't belong. 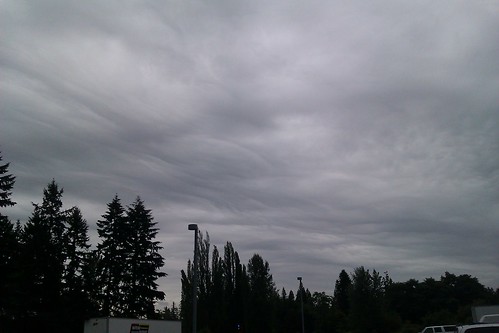 If I wanted sun, I'd move back to the stupid desert.