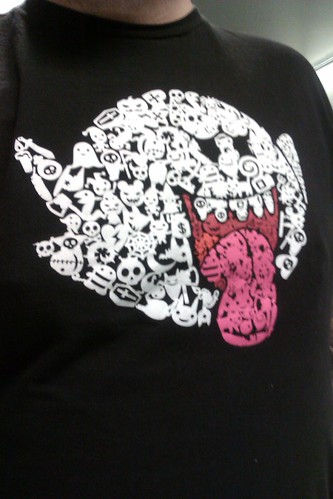 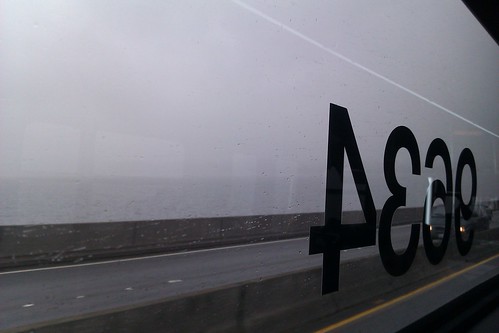 Low visibility on the lake, originally uploaded by christopher575. 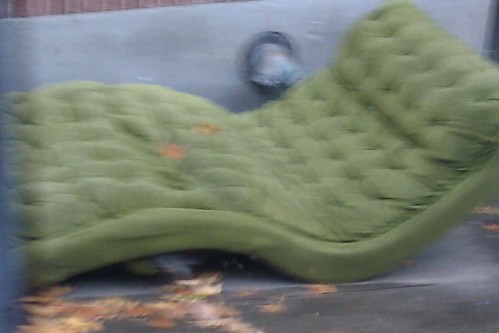 How could someone throw this out? Better be bedbugs. 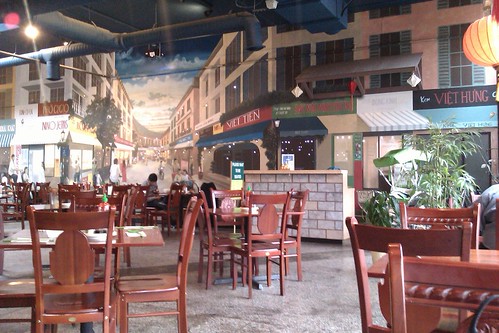 You know when you feel a little off, and worry that you'll get sick if you
don't have pho? This is one of those times.

After years of believing a loved one stopped trying to contact them, the main character learns that the person actually wrote regularly, but someone intercepted all the letters. Those letters kept coming even though the writer isn't getting any answers, and the person intercepting them hid them all rather than throwing them away or burning them.

Looks like whoever's in charge at LoudTwitter is over it, so I'm going to go ahead and switch to LJ syndication. I wish they let you choose what time, mostly because I like the end-of-day wrap-up, but also because I want to be able to edit out the @ replies as quickly as possible. So I'll just have to get used to doing that in the middle of the day instead of the start.