The rest of the world doesn't take Thanksgiving off, and my coworker is on vacation, so I processed somewhere around 20 submissions today, as well as the weekly reporting that we take turns doing on Mondays. With the way things have worked out lately, that's about a week's worth of work that I did today, and it wasn't hard for me at all. Oh except where the system appeared to be auto-failing things during validation, so I'd have to clone stuff and resubmit, but then both would show up for use later on even though one said it failed. Weird.

I can get a lot done in a day when there's a lot to do. On one hand, it's kinda nice because the day flies by. On the other, when I do so many it's even harder than usual to remember anything about any specific submissions, so even more than usual it's in one ear and out the other. Except with eyes, and we don't have a saying for that. 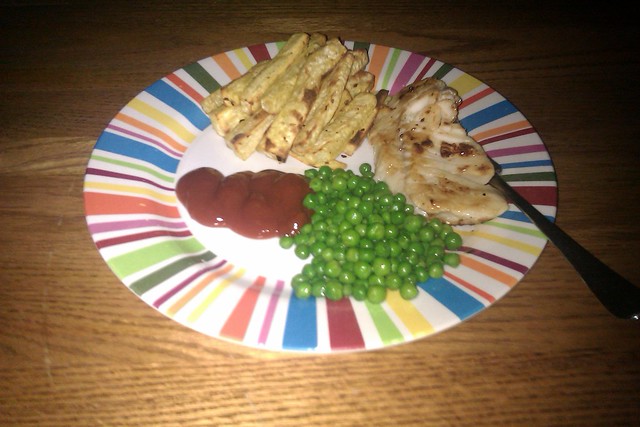