This picture is what came up when I searched "happy birthday Sean", which I think we can all agree is better than any other picture I could have possibly found. 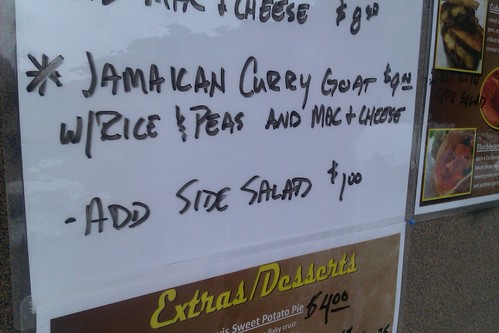 Each morning when I grab my phone I check to be sure my first bus is on time. If it's not right on time, I'll probably miss my second bus, and at that point it's time to re-think things, because the second passing of the first one might not be early enough for the second of the next.

Today, it was super late, so I decided to just press my luck and walk all the way down instead. It was close, but I made it. I think I'll just set my alarm five minutes earlier and walk down every day. It's only .8 miles and it feels dumb to take a bus downhill for such a short distance. And a walk in the morning is nice.

I think after doing that for a while, I'll try walking down to the Montlake bus stop instead. It'd be 2 full miles, but it might be really nice once it's during sunrise each day. But let's see how my lower back feels about it. 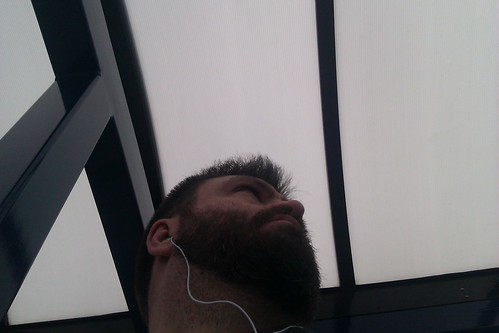 Trying to recreate a shot from 1999, a photo by christopher575 on Flickr.

Amazed that I got that one in one take with a film camera and took four
before coming even close with the phone. But I guess you don't have to try
as hard when the tools are more sophisticated. 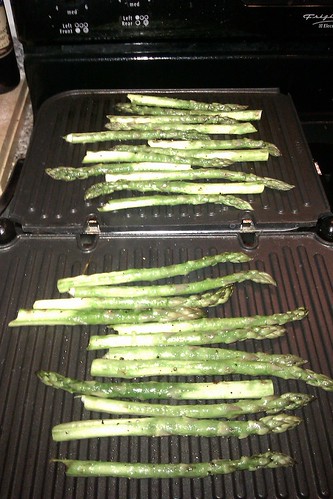 Kind of a pain, but it smells quite good. 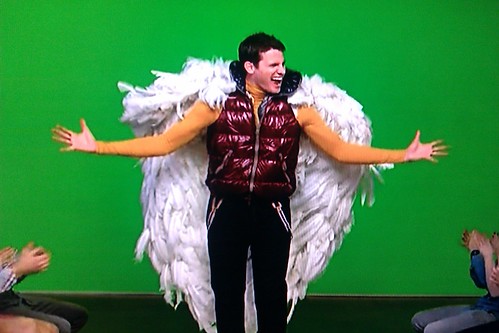 I just liked this shot I happened to get when I paused.