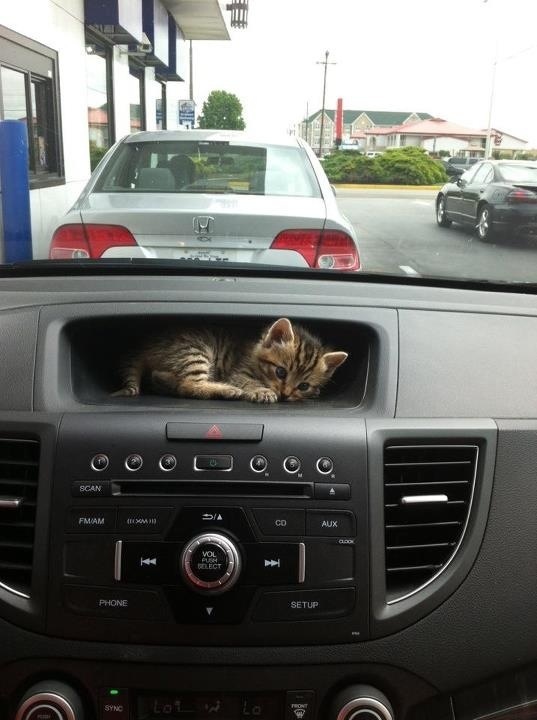 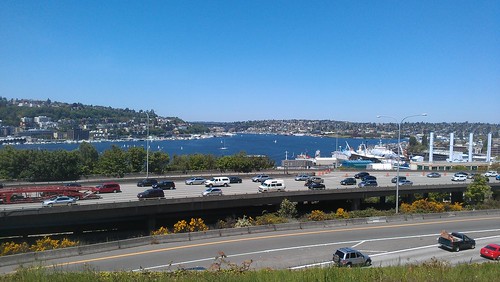 Walking around Lake Union today, a photo by christopher575 on Flickr. 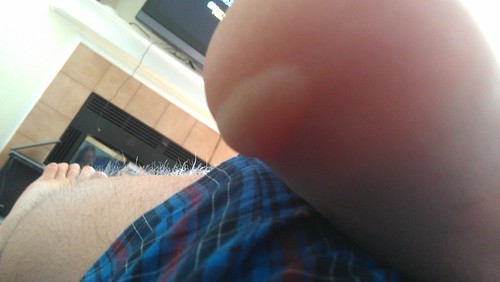 A trophy from today's walk, a photo by christopher575 on Flickr.

That's my right heel, where I got the biggest blister. There are several
smaller ones. 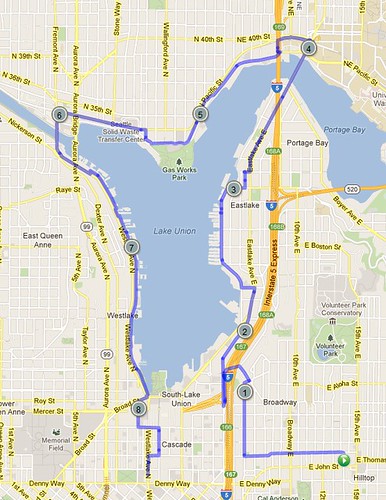 Didn't like this route nearly as much as I thought I would, mainly
because much of the East side of Lake Union is crowded up with so much
stuff that you can't see much of anything. And the area from Gasworks
to Fremont is just so popular. I ended up waiting at a crosswalk with
a group of about 15 people, about half of which were on bikes. It was
silly. I don't really like the sun, I should probably avoid walking in
it. A walk early this morning just wasn't in the cards, though.

Hope the blisters I got today don't make it too hard to buy the new
shoes I desperately need tomorrow.