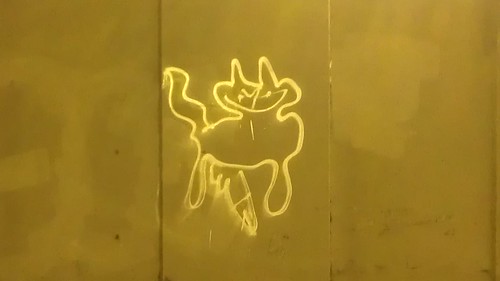 The Hobbit was definitely cool. It didn't seem long, though they could have trimmed up the part where they talk a lot at the beginning. It was warm in the theater and I'd been up since 3:50am, so I nodded off a couple of times during that. Otherwise, it was a wild ride of a movie and a lot of fun.

I have mixed feelings about the super-crisp 48 frames per second/3D combo. Stuff that crisp always looks a little too "live" to me, like it's on the news. Especially when someone moves quickly. It's just not very cinematic.

However! That makes the special effects seem more real since everything looks live and more real. So it's a trade-off.

The 3D looked great. I especially liked when it was raining and drops would fall between the viewer and the subject.

[Spoiler (click to open)]Why didn't the birds drop them off closer to the mountain? Dicks. 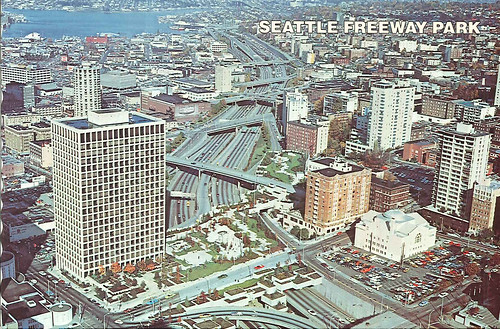 Freeway Park, circa 1978, a photo by Seattle Municipal Archives on Flickr. 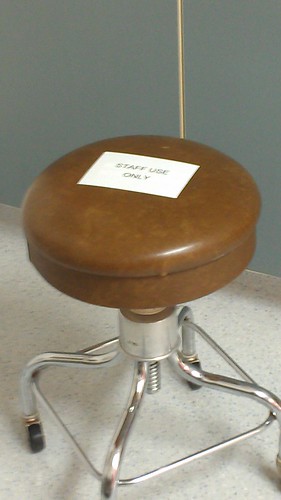 Do NOT sit on our stool!, a photo by christopher575 on Flickr. 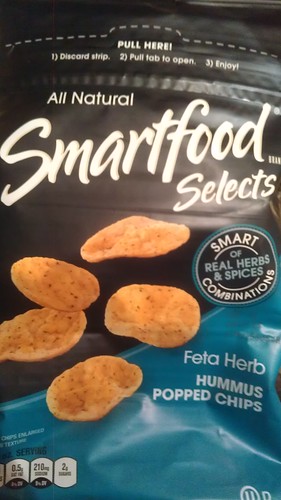 New form of crack discovered, a photo by christopher575 on Flickr.
Collapse