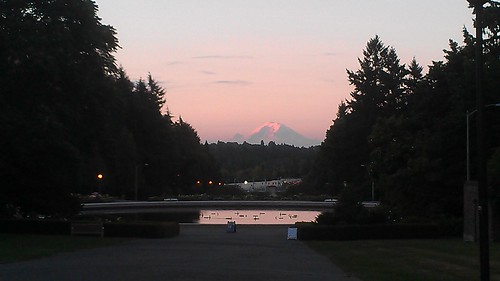 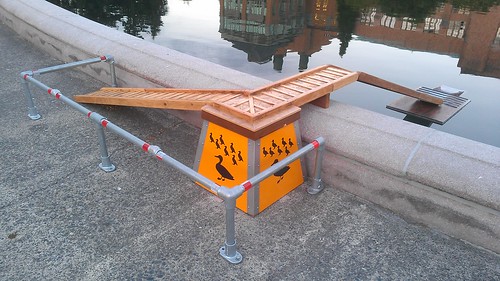 You might be familiar with Josh Wolf and Ross Mathews from Chelsea Lately, or maybe just Ross from his time as an intern on the Tonight Show. I've read both their books and recommend them highly.

The podcast is the only one I listen to that's recorded live with people calling in, with the option to watch video. I never do that because podcasts for me are just something to listen to during work. And one very valid criticism of the show is that about half the time they're taking calls, nothing goes right.

It's also best when they're both in the studio. That hasn't been happening as much lately because of their book tours, but hopefully with all of that winding down, they'll both be there most of the time. Last night was their one-year anniversary show, and it was great to hear their favorite moments from the first year.