Wasn't Dennis Rodman probably also high on meth as well as drunk during that weird press conference in North Korea? It's totally the drug of choice there.

News of Philip Seymour Hoffman's overdose broke the same day as the Red Heroin Chili Peppers played the Super Bowl halftime show. The accomplishments of former addicts aren't really celebrated at the same volume at which we mourn those who are destroyed. 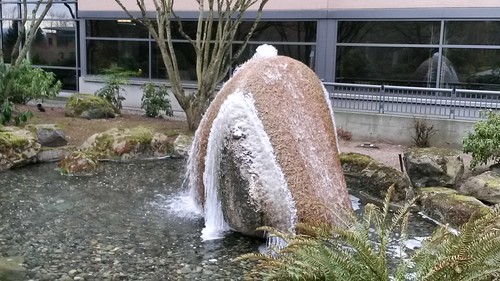 Frozen fountain, a photo by christopher575 on Flickr.
Collapse