jedi_iwakura made this hat almost seven years ago! It's been very cold, but of course since I got it out and wore it today, it warmed back up. I control the weather! 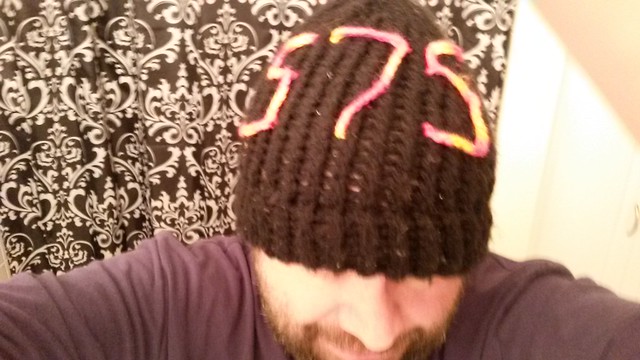 I conquered a huge fear this morning by walking up the scary, busy, curvy, steep street with no sidewalk. The only other way to go is to cross the same scary street (which can take a while due to few breaks in traffic) and climb other scary streets that are so narrow they've made them one way, and they also have no sidewalks. That's the trade-off for living in the forest. The main thing that makes that walk scary for me is knowing that cyclists sometimes come flying down on the shoulder of the road. In my mind, I can picture hundreds of different tragic combination accidents. And there's nowhere to get away if you're on foot because there's a steep drop on the other side of the guard rails. At least there are guard rails, right?

Flying high on the sense of accomplishment from finally walking up that way, I decided to achieve another goal I've had for a while, which was to circumnavigate Forest Park. It doesn't seem like a big deal if you look at the map, until you realize there's a huge greenbelt, and the first street that goes all the way across in that direction is about a mile and a half South of our place. Double that and add the width of the park and that's quite a bit further than the 2.5 miles I've been doing most mornings lately. But I did it and didn't really have any issues. 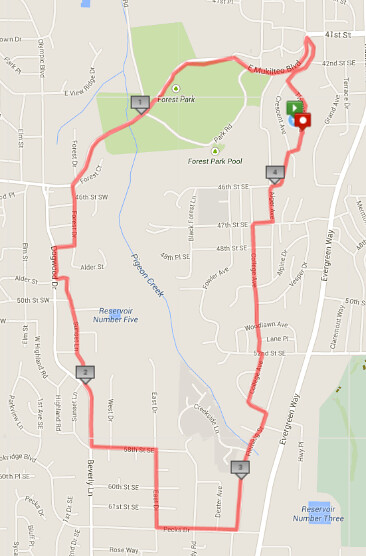 This dude walked up behind me and loudly mentioned how much warmer it was this morning. Scared the shit out of me. 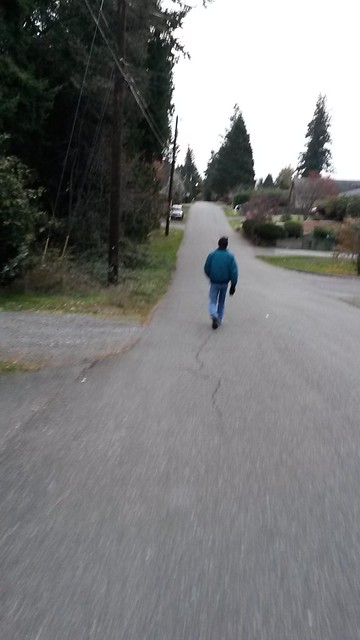 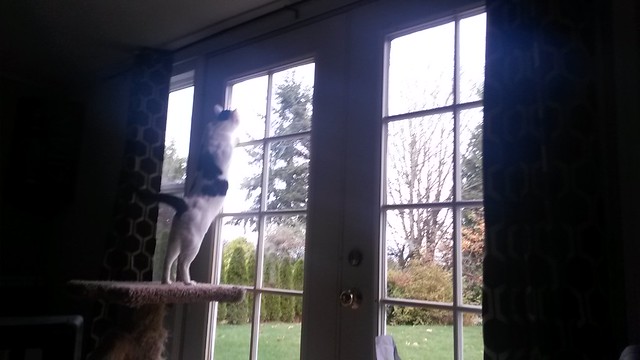