This is gonna be bad. Hopefully it'll be awesomely bad, like Alone in the Dark.

I started typing out a live-blog sort of review of this, but there was so much to say. That meant there'd be way too much to read, rendering it kinda pointless. 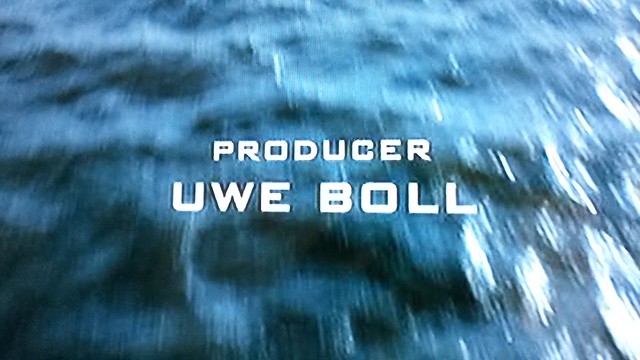 I've loved this song for years and only ever managed to catch the official video once. It was nothing particularly special. Just a bunch of stuff getting smashed with sledgehammers and shot in slow motion. But I still wanted to be on YouTube, which is Earth's biggest jukebox. On a whim, I just checked for it, and the official video's still not there, but at least someone was thoughtful enough to put a copy of the song up with a cat picture.

I’ve gone to IMDb almost every day since I discovered it in the mid ‘90′s. The only reason I don’t keep an IMDb tap open at all times is that I’m at the point with default windows and tabs where one generally disappears for no reason at least once a day.

But I’d do it if my I could have an IMDb tab open where my laptop was listening to what I was watching and it would always be open on the page for what I was watching, scrolled down to the actor who was talking with a little star or highlight or something. This would save me a lot of time and effort while allowing me to pay a little more attention.
Collapse