EDIT: This one's been claimed by my niece!

My first air plant sale was this fun little "palm tree" with marbles for coconuts. 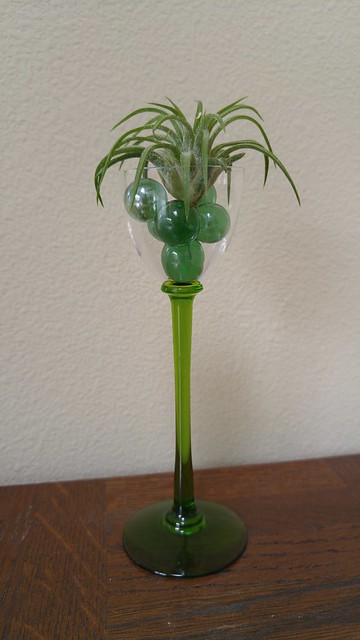 It was snatched up about ten minutes after I listed it, so of course I've kept my eye out for something similar. I finally found a shorter, stubbier one that's also pretty cute. 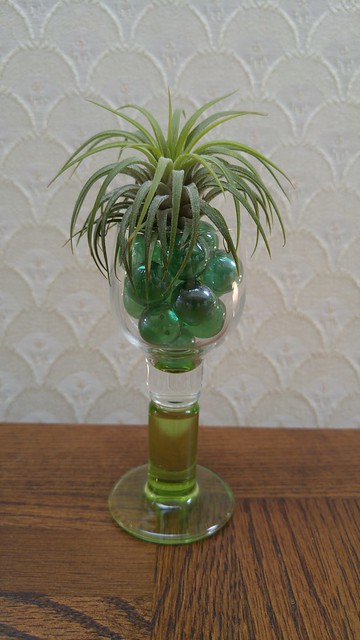 Mostly I'm mentioning it because today's swim was good but uneventful, and we've got plans later that I won't end up talking about until tomorrow. For now, I'm just waiting for noon to roll around, at which point the litter box closet will get a deep clean, and I'll have another shower before lunch because that's a nasty job.
Collapse