My last tattoo appointment was two weeks ago and it's healed beautifully, so I went to the pool this morning. Lip Locked 357 was an awesome soundtrack, though this time there wasn't anything that jumped out at me as needing to be identified and found on YouTube later. Still, lots of good stuff and I recommend giving it a listen. It felt great to be back in the water and I'm happy to be back on my normal schedule for the next few weeks until my next appointment, which is December 2nd.

I've been getting a lot of suggested posts on Facebook for slow cooker stuff, and really felt like doing a slow cooker recipe for tonight's dinner. I settled on this one, and went straight from the pool to WinCo to get what I needed. The smallest brisket they had was seven pounds, though, so I substituted a chuck roast. It's in the final phase of cooking now, so in a bit I'll finish it up.

Happy to announce that I found a battery case for my phone. It's true that I found the camera attachment and a case for that, and it helps, but it's not ideal. You can turn the battery on by turning the camera on, but there's no rhyme or reason to how long it'll last when you do. So I searched again and suddenly some are available. I got this one, at a nice sale price on Amazon. I wish it was a little more rubbery like the Mophie, which made the Mophie easier to grip, but I'll take what I can get! 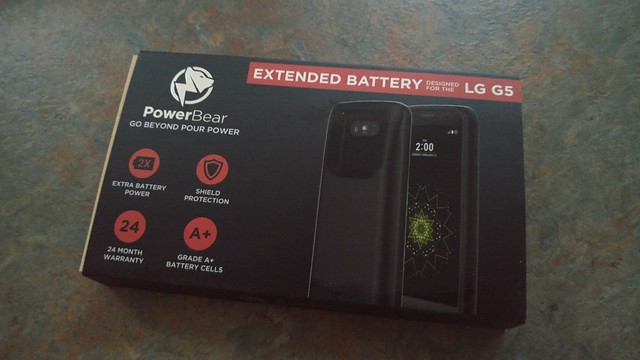 Garrett and I had a really fun weekend and I'm sad it's over. But another one's coming very soon.
Collapse