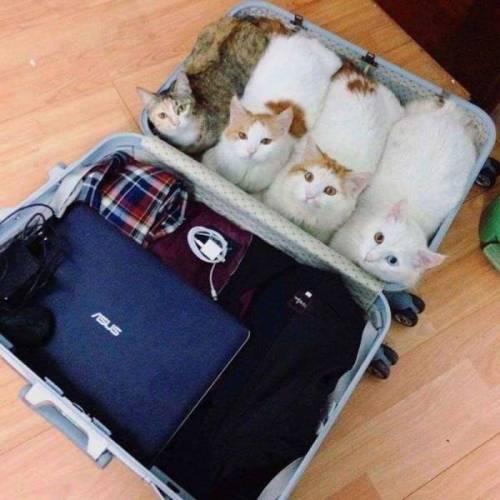 It's a bummer when you have the time and energy to blog but can't due to one site or another being down. It's strange to think how common it used to be for LiveJournal to randomly be down for hours and how impactful that would be because it was the only site a lot of us were hanging around on because there was no Twitter, tumblr, or Facebook yet. The web mostly has its shit together now so it was super weird the last couple of days to not be able to upload to flickr as they were doing maintenance. It definitely went on longer than expected and for some reason, the Android app took a long time to come back on after the site came up. This morning I was just about ready to grab a cable and hook it up to my phone to get my latest pictures online. In fact, I was about to, but the cable I needed wasn't on my side table and I checked one last time before getting up to find it, and it worked.